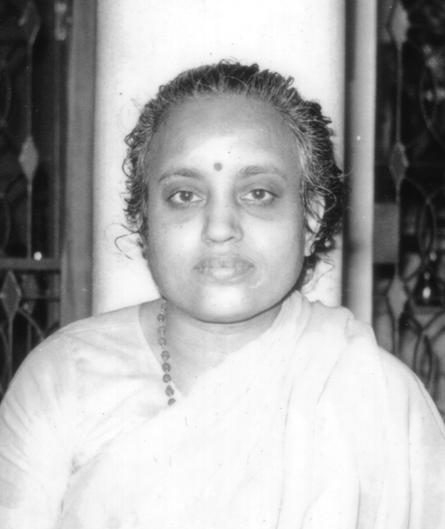 Mataji Sulabha Devi
Mataji a sannyaasin disciple of Poojya Swamiji, was one of the founders of Narayanashrama Tapovanam. Mataji was particularly noted for her devotion and dedication. Mataji attained Mahasamadhi on 17th December 1989. 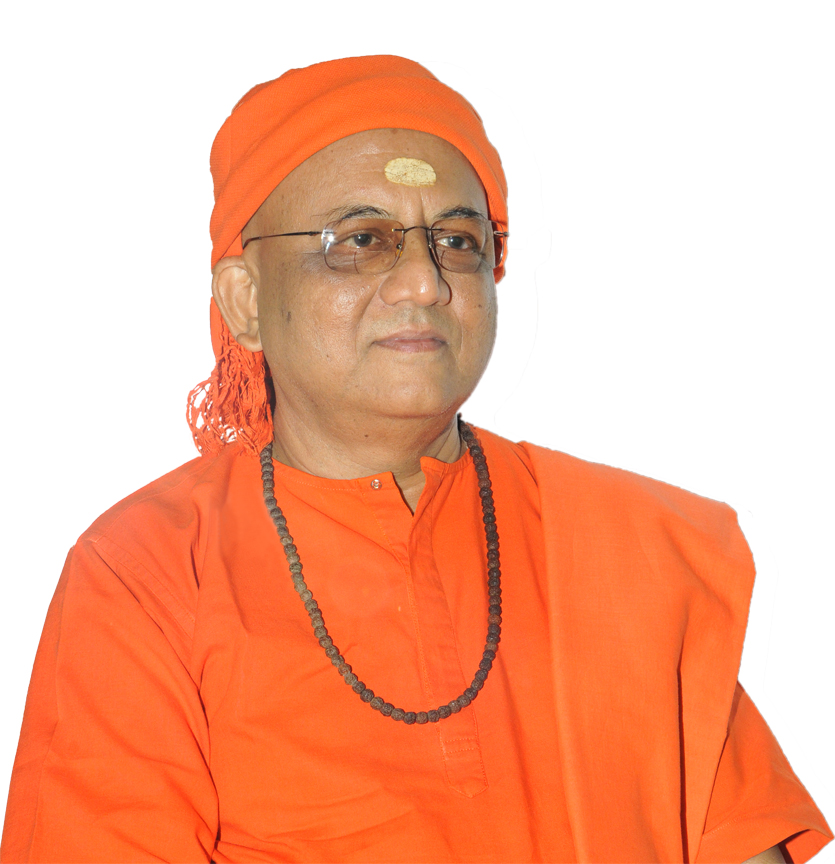 Swami Nirvisheshananda Tirtha (Nutan Swamiji)
A Sannyaasin disciple of Poojya Swamiji  whose exposition of Bhagavadgeeta & Upanishads are a source of inspiration to seekers.     ...more 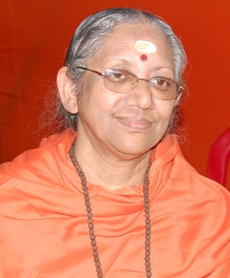 Ma Gurupriya
Ma Gurupriya or Maa, as she is fondly called, is a mother figure for all aspirants and seekers.   ...more